Laniakea video and astrology info for the week of January 14, 2019

Sharing this video after reading Eric Francis’ PLANET WAVES astrology info for this week. You can read the full article at: http://planetwaves.net/astrologynews/190114-mm-159.html

“This is a good week to get shit done. Make sure it’s what you want to do the most.” ~ Eric Francis 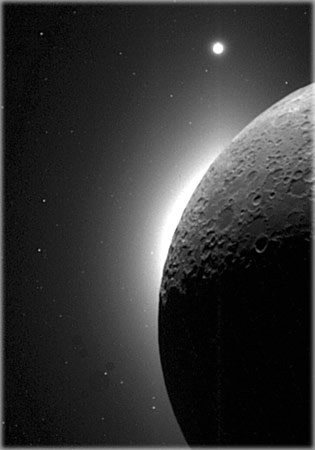 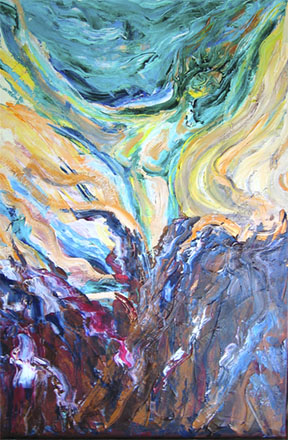 I’ve been a fan of Planet Waves since I first read Eric’s astrology column in the Chronogram, an excellent paper then published in New Paltz, NY and I believe it is now based in Kingston and that Eric has also relocated there. (I also lived in that Hudson Valley area from ’98 -02 and still feel the energy of the mountains as a longing to return to some place or feeling, yet to be named) 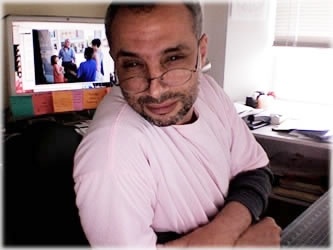 At the time, I assumed he’d been writing it for many years so, today, when I received a planet waves message celebrating its 10th year, it all sort of melded. 1998 was a time of major personal change for me, and I’ve been following Planet Waves almost uninterrupted throughout the last 10 years. My subscription had lapsed in the past year, so much happening, I’m often on ‘reading’ overload, and there are so many other things that … wait, didn’t I just tell myself this morning how important it is to make time for the things I enjoy? I realized that the connection, information and insight that I receive from each Planet Waves article or astrology reading far outweighs the cost in time or money. So, today, I gave myself the gift of a renewed subscription to Planet Waves 🙂

Thank you Eric and everyone at Planet Waves for being part of and adding a unique perspective to my journey during the past 10 years. I’m enthusiastically looking forward to our future stories of hope, achievements, and living on our healthy, joyful planet. Sharing the Magic of Nature’s Energy….each in our own creative waves…